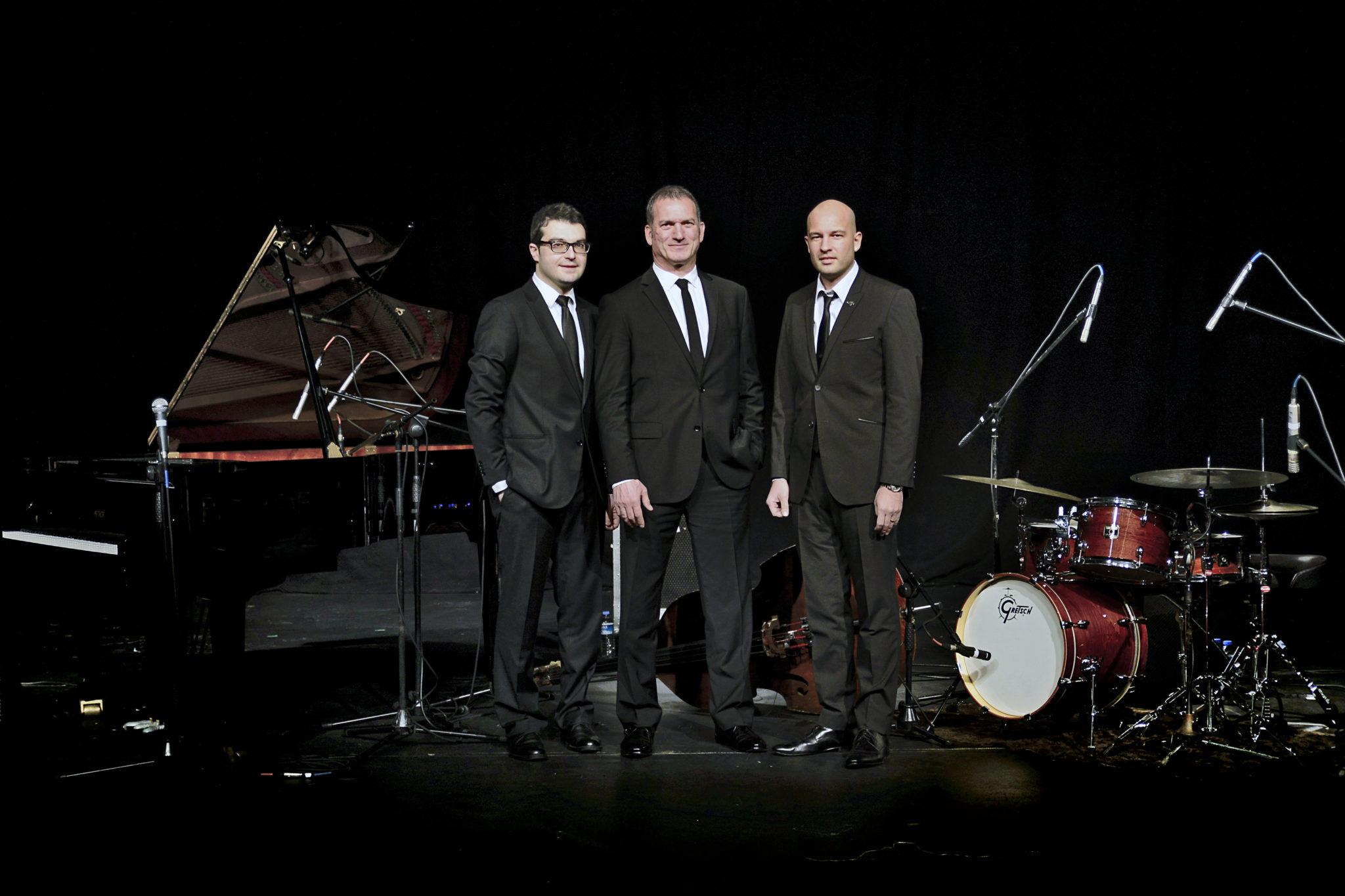 One of Turkey’s leading jazz pianists, Kerem Görsev takes the stage with a trio project including Kağan Yıldız (double bass) and Ferit Odman (drums). With 18 records released since 1995, Mr. Görsev has shared the spirit of jazz in different forms from compositions arranged for trio performance to philharmonic arrangements. He has produced records in New York, St. Petersburg, London, Los Angeles and Istanbul, which paved the way for the celebration of jazz music by a vast audience in Turkey. Mr. Görsev also performed at world’s prestigious venues including Pescara, Vilnius, Umbria, Bishkek Jazz and Marciac Jazz festivals, and he keeps working part of a busy concert schedule in Turkey as well. Having performed for the records of Mezzo TV, a famous music channel, Kerem Görsev Trio was celebrated by international critics as well and played at major European venues. His last record “After the Hurricane” was released in late March 2018, and Mr. Görsev continues to take the stage with a repertoire mostly consisting of his own compositions and offers a complete jazz experience with his signature dynamic performance and positive vibes.