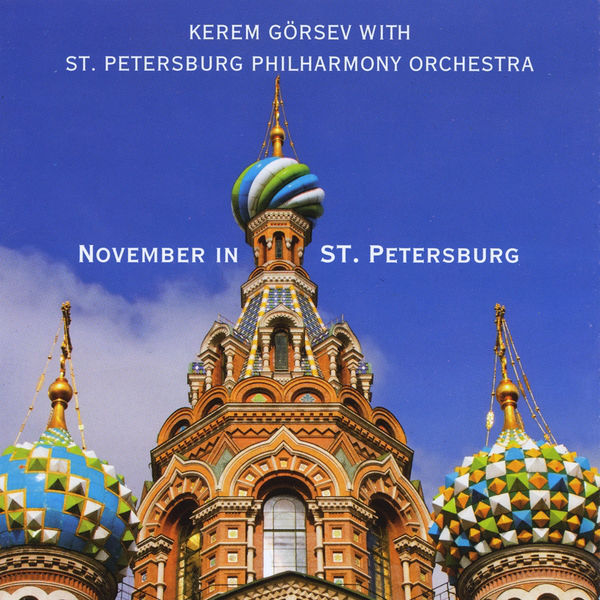 One step beyond… Somehow I know this would happen, years-ago-five years to be exact- Kerem and I met , in a cold winter evening in my new,small flat in Baltalimani, on the European side of the northern Bosphorus, “Sailing Away” to the ocean of jazz, listening to records of our heroes. I had just unpacked my collection of vinyls, and I had also found myself recollecting some of the music that I had not listened for some time. Randomly, almost, we chose records that one after another turned our soul compasses joyfully mad. I had just met Kerem, and we had become buddies with speed of light. His well-known energy was blown up bu every new piece that we would put on the  turntable, and he was talking loudly, happily. We deliberately listened to the pianists: Red Garland,Bobby Timmons, Bud Powell, Ahmad Jamal, Horace Parlan, Tete Motoliu, George Shearing, Monk, Errol Garnet, Wynton Kelly, Zawinıl, Richie Beirach, Kenny Drew Jr., George Cables, Kenny Barron…

And some other I can not remember.

That was the evening that inspired Kerem to write “Jumping to the Void”, of which a new version is found in this new album… That evening, I sensed that for Kerem , the distance between most simple and dense formats was very narrow. He is now at that port of big orchestras. After his latest album with the singer Allan Harris, “Laid Back”, he is soaring over the skies like a comet with shining tail of endless sounds.

Those who know him closely sense another aspect of his musicianship: This “BIG KID” who is looking at the world with big, searching eyes, has an undercurrent of romanticism in the depths of his soul.  Kerem does never leave tradition: His motto is to redefine it aesthetics. But, while doing that, he never ignores his devotion to the roots. Romanticism is, on the other hand, a credo of dissatisfaction; a melting pot of ideals and beauty, a desire to share lost and longed for utopias, reflection of best possible worlds for everyone. And the melancholy of it all. Perhaps, even, the happiness and joy of being able to record it all for the history and other times… Inevitably, stunning records of Charlie Haden’s Quartet West, a deep influence on me, had inspired and encouraged him. Naturally, story telling ways of a lost era, leaving  aside the strength of composition, bears a risk of “Kitcsh” within itself. But Haden and his friends had solved the problem , simply by reasserting the textures belonging to that era, by bringing life to the lost odors and tastes forgotten in it.

Something like, but breathing life to Rembrandt by a modern equal, using his techniques and sensitivities that belonged to his time.

One day, Kerem called me, and played an album he had just bought over the phone.

It was “Here’s to Life” by greatest of all female singers, Shirley Horn. We were mesmerised by the arrangements of maestro Johnny Mandel.

And I knew Kerem was on his way to that territory. Lush, lit by Twilight.

He had tried basic formats in this previous albums, from duet to sextet. Each new format he tried, supplied new space and decor for him to explors details and bring out the new sights expressed by shadows and light in his compositions.

“I am going”, he said one day. He was on his way to a new recording. It was both surprising and not. Surprise was , perhaps, that the destination was St.Petersburg; but knowing that he had travelled to New York, to stay for some time in the heart of jazz, he might have wanted to counteract that experience , by letting the new format lead the way up north in Europe. It was a choice for him somehow to salute Mandel, with the help of St.Petersburg Philharmonic.

This album contains 13 of Kerem’s compositions that are found in his recent albums.This is a flying carpet journet, at the same time, to his artistic production in the last five years. It is certainly a surprise that all of the songs were recorded in only two days, but perhaps it shows the level of professionalism of all involved in this project. It is masterful, indeed.

I want to underline on point essentially: Kerem, probably due to dense textures, appears with a very economic approach to his touch and I gladly welcome it. Well-selected sounds, cleverly used silences show a decisiveness of a lucid nature.

It is all ballads,a true Gorsev territory. Enjoy them all, but if you like, treat them as soundtracks of Kerem’s world. He has a story for each and every one of them. “ A morning in New York” is self-explanatory. “I Love May” is the story of the day in Spring Kerem met his lovely wife, Pinar.

There are certainly secret stories behind the others, like “Painter”, “Sailor Longed For”, and “Sunset”. But , again, perhaps it is a better idea to let them float in your soul, as the soundtrack of your secret stories.