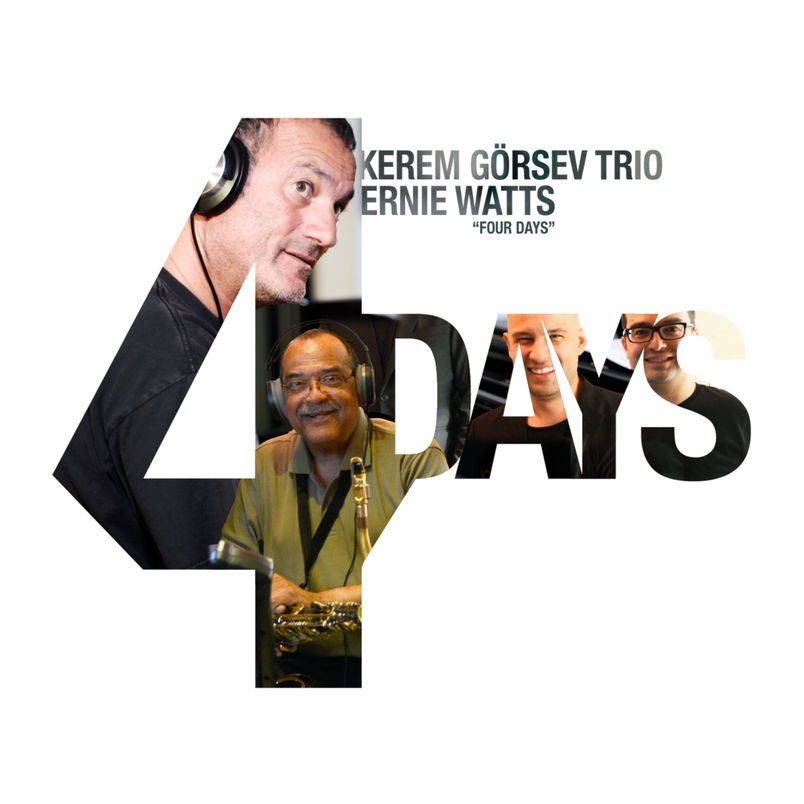 All the tracks in this album are my originals composed between 1994 – 1997 and have been published in my previous albums in those years. In 2014, we have recorded “Emirgan” with Ernie Watts, Kağan Yıldız and Ferit Odman. Following the release of the album, in May 2015, we had a series of concerts and after the tour, we got into the studio and we recorded a new album, “Four Days” for these selected compositions with a new interpretation.